In 2011 we produced the trimmings for a restored Manor House in Eidsvoll, Norway. This Manor House has a unique place in Norwegian history. Here, the independent Norway was reborn and its constitution drawn up in 1814.

Last month, we were delighted to be informed that the project has won the Europa Nostra Award for Cultural Heritage.

For this project, our brief was to reproduce the trimmings from historical cuttings. As part of our bespoke service, we were able to match the original design and colours used in Eidsvoll House in 1814.

We were honoured to be a part of this restoration project and look forward to being involved in similar projects in the future. 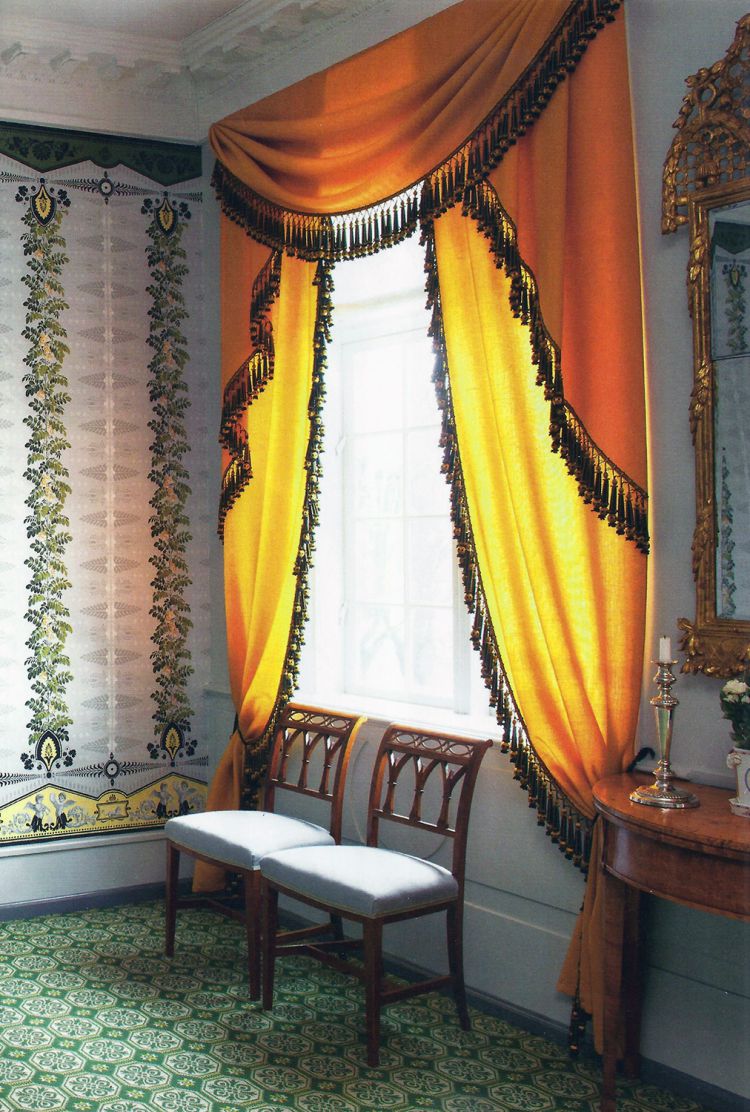 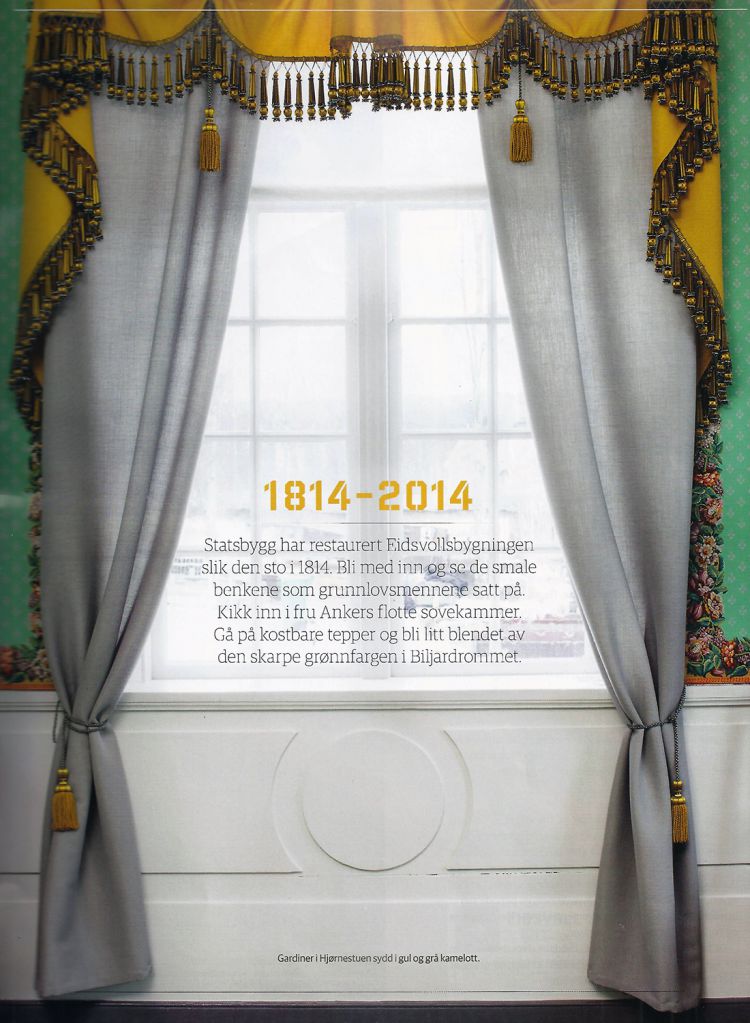 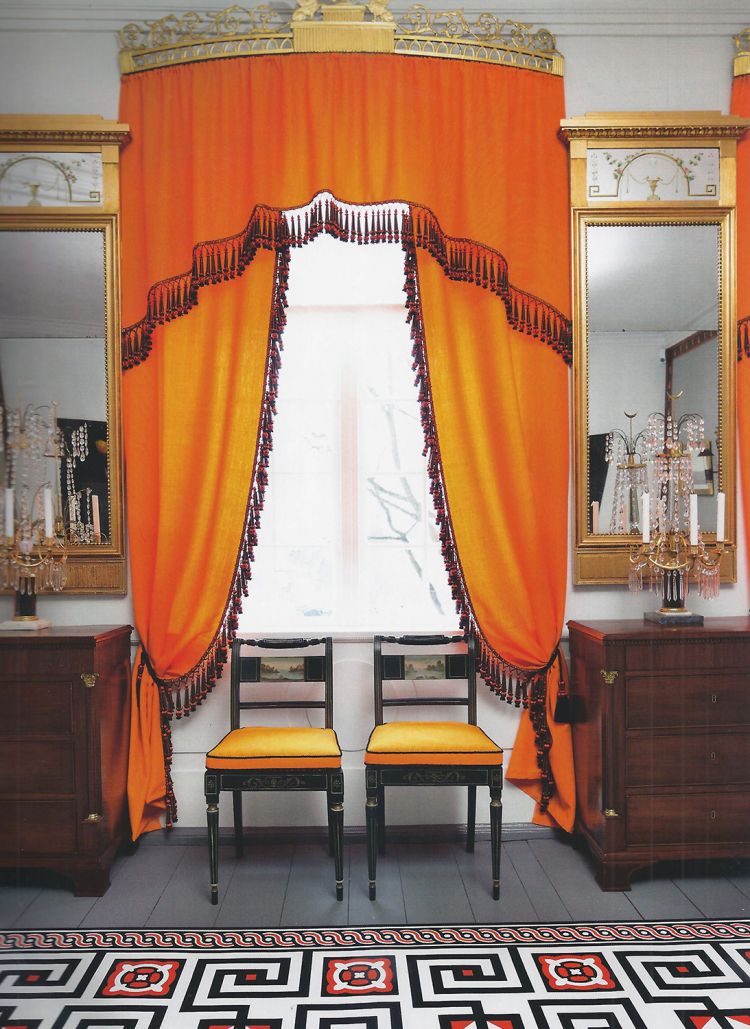 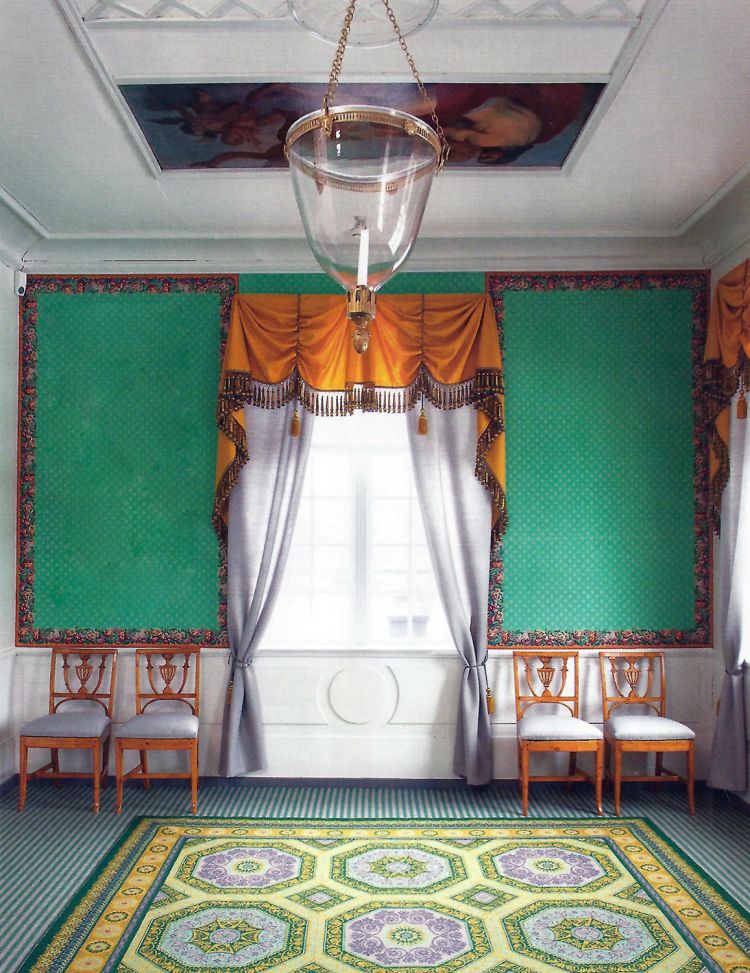